Have you also wondered why many structural elements like beams aren't commonly manufactured as fully-filled simple shapes like circles or squares?  Well, it's all about how efficiently a cross-section resists bending...and that's got a lot to do with a shapes Second Moment of Inertia (I).

A column or a beam typically has to contend with biaxial moments, flexural and shear forces, and a member requires a minimum stiffness or, analogously, a minimum cross-sectional moment of inertia to resist these forces and avoid buckling or deflecting.

So what exactly is the Second Moment of Inertia (I), what determines it, and how can engineers use this to their advantage? Let's take a look at an example to fully understand.

Suppose you have a rectangular plank of wood and are using it to cross a void. You can orientate it flat, as shown on the right below, or you can rotate it vertically onto its side, as shown on the left.

Intuitively, you know that the arrangement on the left will perform better,  but the plank cross-sections are the same, the area is the same, and so are its material properties. So what's changed? Well, by rotating the plank onto its side, its geometry and resultant moment of inertia have changed completely.

Clearly, some cross-sections are better at resisting bending than others, and the orientation of a shape has a major influence on a cross-section's ability to resist bending.This is precisely what the moment of inertia or the second moment of area describes. When quantified, it is a measure of how much resistance the cross-section has to bend.

Let's unpack this example further by taking a closer look at the cross-sectional geometry in 2D.

The further the area of a material is concentrated away from its bending axis, also known as the neutral axis (N.A.) of a shape, the stiffer it is and the higher its moment of inertia will be, relative to that axis. Just by orientating an identical wooden plank on its side (left), the cross-section has more material located away from the (N.A.), thereby improving its resistance to bending. Take any small area in that plank of wood, it will either experience compressive or tension stresses, which increase linearly as you move up or down from the N.A. It will try to resist bending when subjected to a load by creating a moment around the neutral axis. This moment exerted increases linearly as you move away from the N.A. This means that the resistance to bending provided by any point in the cross-section is directly proportional to the distance from the neutral axis squared. Once you integrate the force times the distance from the N.A on the entire surface, you get the total resistance to bending specific to the axis specified.

This is a critical phenomena, and one that we can use to our advantage. Let's take it further and add an I beam into the mix:

An I-beam maximizes the amount of material located far away from the NA. This gives it  a bigger moment of inertia and greater stiffness for the same mass of material. As a result, it performs most efficiently in bending out of all three cross-sections shown. This is a reason why I-sections are so commonly seen in construction.

While the moment of Inertia (I) is a cross-sectional property that, in part, determines a section's resistance to bending and deflection, it also has many uses in other engineering applications.

The moment of inertia is used in beam and column analysis, calculating bending stresses and when calculating flexural rigidity. It is also important to note that it is not a fixed value that is unique to each cross-section; it changes depending on the location of the bending (or reference) axis. In general, most engineers will take the neutral axis x-x and y-y, located at the centroid of a cross-section profile, as the reference axis used to calculate the second moment of inertia.

How do you calculate the Second Moment of Inertia (I)?

Now that you have an understanding of what factors influence the Second Moment of Inertia of a cross-section, we will outline the general steps required in calculating I.

The Second Moment of Inertia is synonymous with the second moment of area because it is calculated by taking the moment about the area twice:

'I' is expressed mathematically as:

y = perpendicular distance taken from the X-axis to area dA

x = perpendicular distance taken from the Y-axis to area dA

Now, you could explore the next steps in calculating the second moment of inertia by hand (which we recommend you do). Still, in case you find yourself pressed for time, we have compiled a summary of moment of inertia equations for common shapes and beam sections:

2.  Break the cross-section up into segments

Or this hollow rectangle into an equivalent outer rectangle minus the inner:

The Neutral Axis (NA) or the horizontal XX axis is located at the centroid or centre of mass. Most engineering cross-sectional shapes are symmetrical, so you will only need to find the x-x neutral axis

4.  Calculate the Moment of Inertia (I)

Now let's combine the segments together using the parallel axis theorem with the formula:

The second moment of inertia is one of the most important material properties of structural elements because it is a determining factor in an engineer's section selections. Since this value is used to predict the resistance of beams to bending, torsion and deflection, you'll see it pop up in quite a few engineering concepts and formulas, namely:

Bending stress: the stress that an object encounters when it is subjected to a large load at a particular point, causing it to bend and become fatigued.

Deflection: Deflection is also known as displacement and can occur from externally applied loads or the structure's self-weight. If the deflection is large enough, you can visualise the degree to which an element/structure changes shape or is displaced from its original position- this is something we want to avoid at all costs! 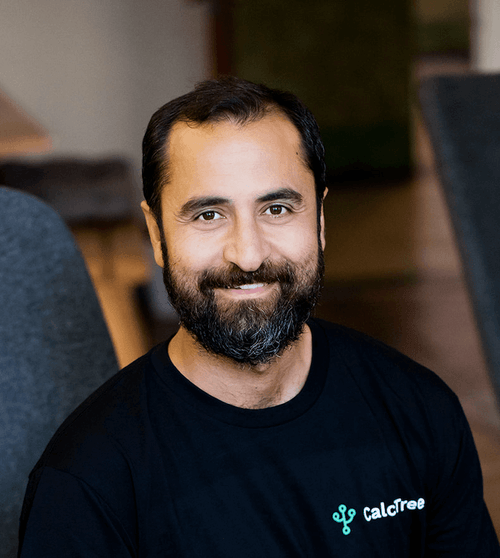 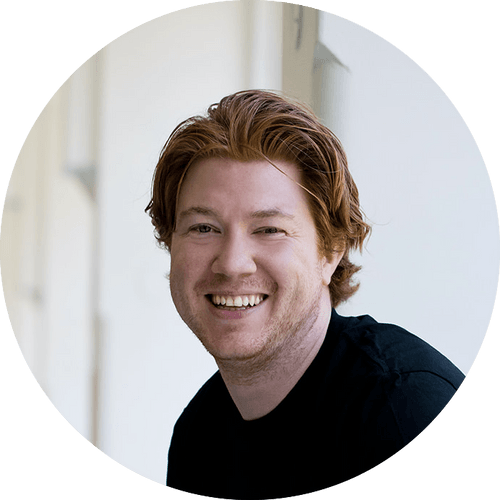 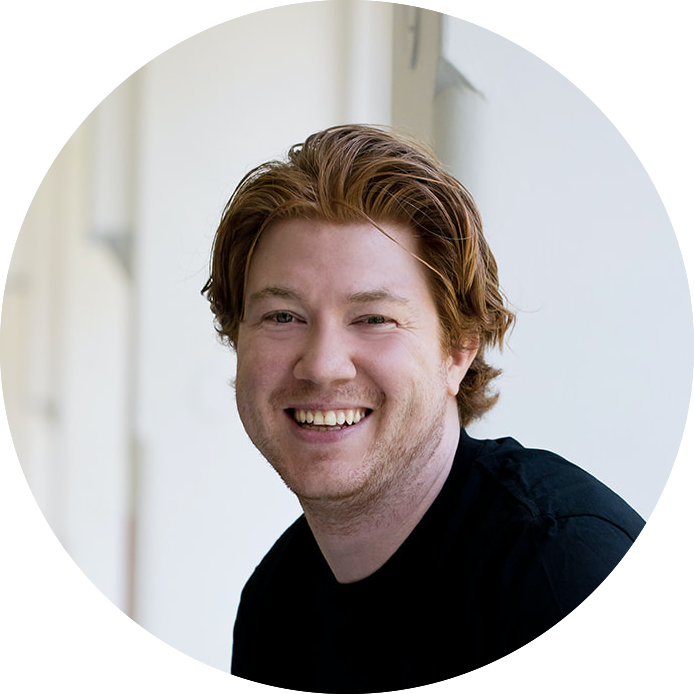 Creator
Join us today!
We’re on a mission to free up time so engineers can create more innovative, sustainable and modern designs
Thank you! Your submission has been received!
Oops! Something went wrong while submitting the form.
Table of contents
Intro
Fundamentals: Second Moment of Inertia

How do you calculate the Second Moment of Inertia (I)?